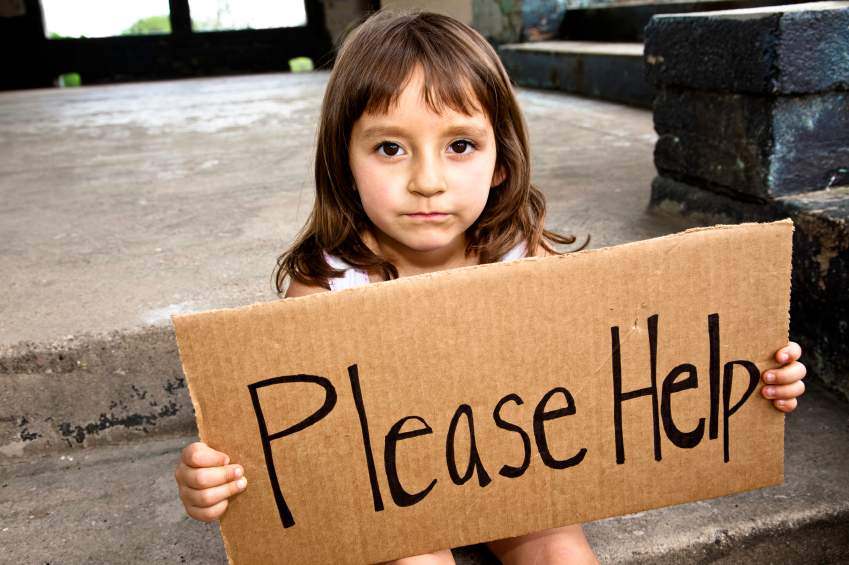 So what is this 2-child cap / rape clause?

Back in 2016, the Conservative Government passed a law that made sweeping changes to the welfare system. One of those changes was to restrict child tax credits to only the first 2 children in a household.

Who will it affect?

Low- or no-income families with more than 2 children, if any of those children are born after 6th April 2017. Any family usually entitled to child tax credits (soon to be the ‘child element’ of Universal Credit) will no longer get those tax credits for their third or subsequent child.

So what’s the problem?

This cap is estimated to put an extra 200,000 children below the poverty line by the time it is fully rolled out.

Child tax credits are intended to support the raising of children and to keep them out of poverty, yet this law has been passed by the Government in the full knowledge that it WILL place more children in poverty.

But people shouldn’t be having children that they can’t afford, right?

If only it were that simple. But as with most things in life, it’s a bit more complex than that. A family could have a third (or fourth) child thinking that they can afford it, then be struck by unemployment, illness, injury or death of one of the parents. Or a couple could separate, leaving a single parent as the main carer of the children, and without enough income to support them all. These are things that can’t be foreseen but will put families in a situation where they need support more than ever, such as child tax credits.

It’s also the case that accidents happen. Even with the best will in the world and meticulous care, contraception is not 100% effective. This leads us to a moral dilemma – should women be pressured into aborting pregnancies that they can’t afford, even if they don’t want to? And what about Northern Irish women, where there is no abortion provision? Is it fair that Northern Irish women will be more severely impacted by the two-child cap than women in England, Scotland or Wales? Or even criminalised for taking abortion pills that are legal everywhere else in the UK?

That’s all very well. But is it fair that poorer women keep getting supported for

children while the rest of us have to pay for them?

Ah, that old chestnut. The Government’s rationale for the cut is that it is unfair that families on low incomes do not have to make the same responsible decisions about having a family as those on higher wages. But in our society, where our economy requires there to be people in low-paid jobs without security, and the wage gap between the wealthiest and poorest is cavernous, this is a pretty threadbare argument.

If we’re talking about fairness, it isn’t fair that some children are born into wealth and comfort and others into poverty and hopelessness. It isn’t fair that some children in the UK will never have the opportunity to go to better schools because their parents can’t afford to live in the area or pay the tuition fees. It isn’t fair that those children are then much less likely to go to university thanks to all the societal barriers that poverty throws up against them. It isn’t fair that many people can’t afford to take a necessary unpaid internship to get themselves into a highly-paid career or climb the social ladder. It isn’t fair that some parents are trying to support their families while on zero hours contracts. There are many ways in which the rules are stacked against those in poverty. And while things like child tax credits will never go so far as levelling the playing field for children born into low income households, they at least help those parents to put food on the table, shoes on the feet, clothes on the back and oil in the tank. Well, yes. The policy may discriminate against people who don’t use contraception or disagree with abortion on religious grounds. Families from Catholic, Evangelical, Muslim or Jewish faiths tend to have bigger families for these reasons. There are also strong human rights and equality arguments, as the cap will disproportionately affect women, children, and fail to meet the UK’s obligations under the Convention on the Rights of the Child and Convention on Elimination of Discrimination Against Women.

Are there any exceptions?

Yes, although some of the exceptions are as controversial as the 2-child cap itself.

You will get child tax credits for your 3rd or subsequent child if:

What’s the problem with the Rape Clause?

Where to even begin…

Still think the Two Child Cap and Rape Clause are a good idea…? If not, why not let your MP or MLA know that you want them to get this barbaric law scrapped!