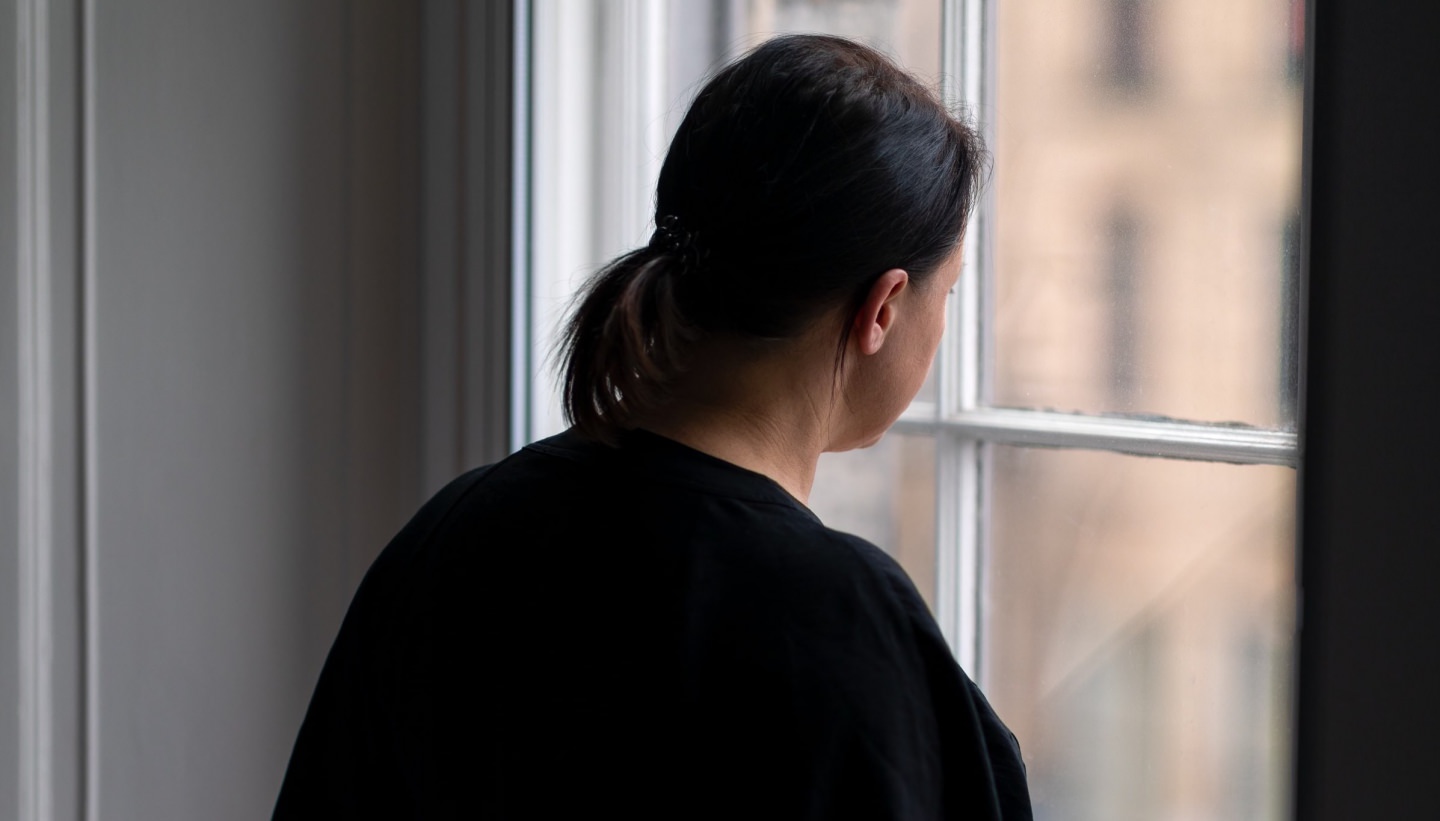 Coercive control is an intentional pattern of behaviour (often used alongside other forms of abuse) which can include threats, excessive regulation, intimidation, humiliation and enforced isolation. It is designed to punish, dominate, exploit, exhaust, create fear, confusion and increase dependency in a woman (or a woman and her children). Over time it can lead to a complete loss of self.

Domestic abuse isn’t always physical. Coercive control is often inherent in domestic abuse. It is a pattern of controlling behaviours and acts which may include, threats, humiliation and intimidation, assaults or other abuse that is used to harm, punish, or frighten their victim.

This controlling behaviour is designed to make a person dependent on their abuser by isolating them from family and friends, support services, exploiting them, humiliating and degrading them and regulating their everyday behaviour. It can be a gradual process which over time can lead to a total loss of confidence and sense of self.

Coercive control was made illegal in England and Wales in December 2015 with the introduction of the Serious Crime Act. The Republic of Ireland and Scotland followed in January and April 2019. Women’s Aid NI has lobbied to make coercive control a criminal offence in Northern Ireland and this will be recognised in the new legislation to be introduced in , the Domestic Abuse and Civil Proceedings Act (Northern Ireland) 2021 which will become operational later in 2021. This legislative change will be a huge step forward for victims and survivors of domestic abuse in Northern Ireland. We will work with all relevant agencies to increase awareness of this legislation and ensure clear understanding of the context and impact of coercive control.

What do women say about coercive control

If I had the choice between being physically or mentally tortured, I’d choose the beating.

I am so broken, he has broken me from the mental torture.

Slap me, punch me, kick me, but don’t put me through one more hour of mental torture.

They strip away your finances, your independence and your dignity.

Children are so malleable, they’ll change themselves to fit the situation. And perpetrators use that against victims.

The children are controlled too, and their behaviour is influenced by that pattern of contro

What Is Domestic Abuse