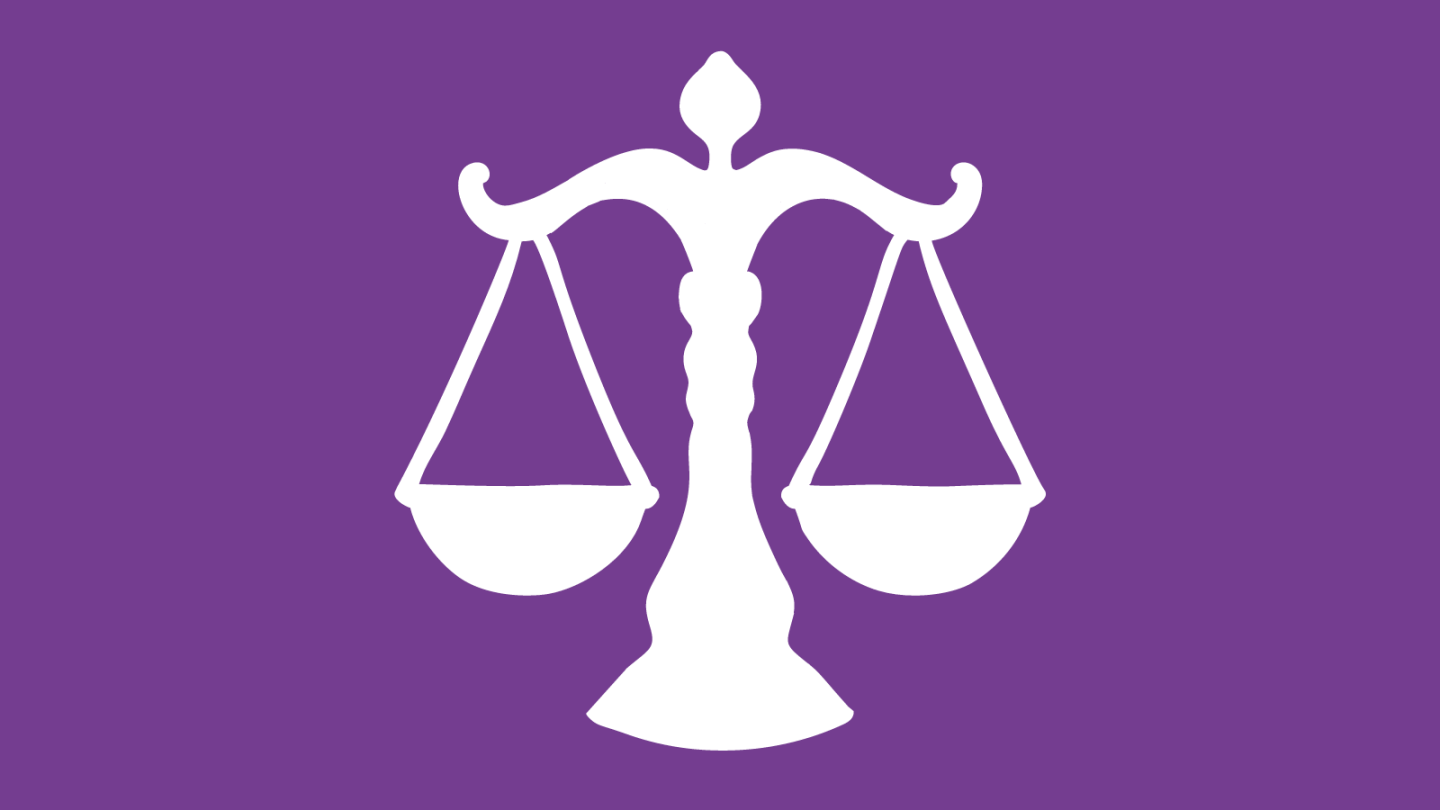 On 8th March 2022, the Ministry of Justice’s consultation on the ‘Human Rights Act Reform: A Modern Bill of Rights’ closes. This date is particularly pertinent as it is International Women’s Day – however, the four Women’s Aid Federations are deeply concerned by the proposals set out in this consultation and the impact this will have on women and children who have experienced domestic abuse. The Human Rights Act is essential in protecting the rights of survivors of domestic abuse and other forms of violence against women and girls (VAWG) in the UK. These crimes are a violation of human rights and a form of discrimination against women[1] and are deeply rooted in societal inequality between men and women. The Human Rights Act is a critically important means for addressing this inequality and the injustice that impacts women and children experiencing domestic abuse and other forms of VAWG.

We are concerned about the lack of evidence to support many of the proposals in the consultation document, and the fact that many of the findings of the Independent Human Rights Act Review (IHRAR) do not appear to have been considered. Indeed, many of the Government’s proposals are in direct opposition to the IHRAR’s recommendations, for example the repeal of section two of the HRA.

We believe that the changes proposed in the consultation document will undermine decades of gains made in human rights legislation and protection, and UK leadership in this area at the international level. We believe that they will also undermine progress made in other areas of policy and law, such as the Domestic Abuse Act 2021, Violence against Women, Domestic Abuse and Sexual Violence (Wales) Act 2015, Domestic Abuse (Scotland) Act 2018 and Domestic Abuse and Civil Proceedings Act (Northern Ireland) 2021, all of which seek to improve access to justice for vulnerable individuals and groups. The Government’s goal should be not to restrict the realisation of human rights in the UK, but to work towards preventing violations of human rights; for example by improving governance and public service delivery, and enhancing access to justice and accountability.

We are very concerned about the proposals that seek to limit human rights for particular groups. The HRA is universal and applies to all. Limiting the rights of some people weakens human rights protection for all, and sets dangerous precedents. We have particular concerns that some survivors of domestic abuse and VAWG could be deemed ‘undeserving’ of human rights and remedies under these proposals. These include migrant women with insecure immigration status and women who have been in prison or had contact with the criminal justice system.

We are particularly concerned about the proposal for a condition that individuals must have suffered a ‘significant disadvantage’ to bring a claim under the Bill of Rights, as part of a permission stage for such claims. Adding in an extra layer to human rights claims will serve to block many legitimate human rights challenges. This will particularly affect vulnerable individuals, who may be required to navigate a permission stage before having access to legal advice and without the resources of the public bodies and the government. Survivors of domestic abuse and VAWG – especially those from marginalised groups with particular combinations of protected characteristics – will be detrimentally impacted, as they already face many barriers around being heard, believed and able to access to justice.

We strongly disagree with the proposals around limiting positive obligations. Positive obligations are vital in safeguarding the human rights of everyone. They are often used when particularly vulnerable people are at risk of human rights abuses; for example those living in state-run settings such as hospitals, prisons and emergency accommodation. They place a duty on public authorities to protect human rights by taking proactive actions and they provide guidance for public authorities on their responsibilities. Evidence clearly demonstrates the need for positive obligations on public authorities to protect the human rights of women and girls experiencing violence and abuse. They have been used to bring cases against individual police forces when they have failed to protect victims of domestic homicide, rape, trafficking and so-called ‘honour based’ violence cases, and they have been used to challenge unsafe decisions made by local authorities around housing for survivors of domestic abuse and their children.

We do not agree that there should be any change to the existing definition of public authorities. When the HRA was passed in 1998, it was recognised that a flexible definition was needed, in order to have ‘hybrid’ public authorities such as housing provided by housing associations and prisons run by private companies. Given that many of the public services that vulnerable women, including survivors of domestic abuse and VAWG, come into contact with are these ‘hybrid’ public authorities, it is especially important that the flexibility to include these services in the definition is maintained. Some of the most disturbing human rights infringements and violations against women in the UK have involved these types of services; for example in the cases of private companies contracted to run public services such as prisons and immigration detention centres.

We are concerned that if the declaration of Westminster secondary legislation as invalid by the courts is removed, this would lead to a clear anomaly as only devolved legislation would be subjected to higher human rights scrutiny and the possibility of strike down. Any such development at Westminster cannot be undertaken without considering its impact on the constitutional foundation and nature of devolution. This proposal is therefore incompatible with the devolution settlements in Scotland, Wales and Northern Ireland.

The Good Friday Agreement made provision for Convention rights to be incorporated into Northern Irish law. This was one of the fundamental commitments and safeguards of the peace process and was implemented via the HRA. Therefore, any proposed changes to the HRA in Northern Ireland would fundamentally alter the access and experience the protection of those rights.  We believe that this violates both the spirit of the Good Friday Agreement commitment and the practical protection of these rights.

[1] United Nations (2014) Women’s rights are human rights. UN; Birchall, J. and Choudhry, S. (2018) What about my right not to be abused? Domestic abuse, human rights and the family courts. Women’s Aid

Women’s Aid Launches ‘Hear My Voice, Hear Her Voice, Hear Our Voice: The Creative Work of Survivors of Domestic Abuse’