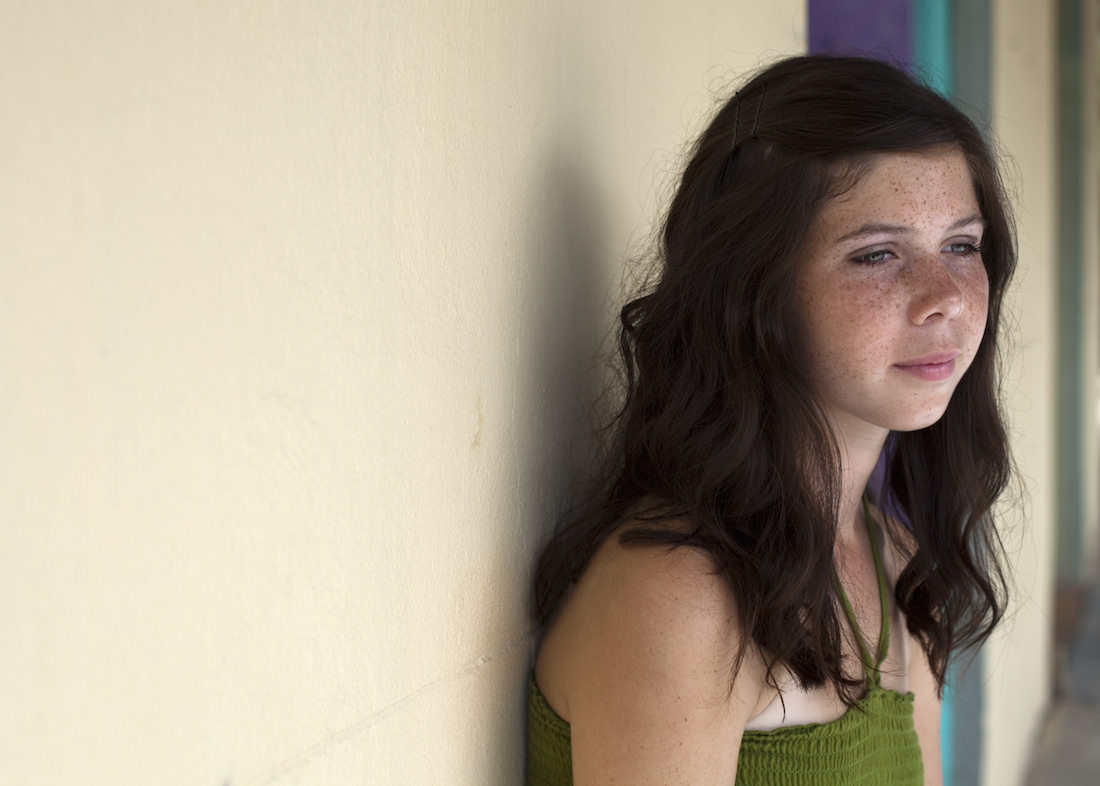 According to research from UNICEF in 2006, there are up to 32,000 children and young people living with domestic abuse in Northern Ireland.

There are many myths surrounding children’s experience of witnessing and intervening during episodes of domestic abuse.

First and foremost, it is important to remember that all blame for the abuse children witness is placed on the abuser, not on the abused parent.

This may seem obvious to some, however many people will often blame the abused parent for not leaving an abusive relationship instead of blaming the abuser themselves.

How are children exposed to domestic abuse?

The level of exposure is different for each child, even within the same family. However many will experience some or all of the following:

How does domestic abuse impact upon children/young people’s wellbeing?

Each child is different and levels of resilience vary, but many children will experience/feel:

Recent research from the University of Ulster has suggested that there is a link between children witnessing domestic abuse from an early age and developing serious mental illnesses in the future, such as schizophrenia. There is also a salient link between children witnessing domestic abuse and dropping out of school, youth homelessness, and engaging in risk taking behaviour (such as drug-taking and alcohol consumption).

It is therefore vital that young people are properly supported if they are experiencing domestic abuse in the home. Women’s Aid offers You and Me, Mum, a 10 week programme which aims to help mothers support children and young people who have lived with domestic abuse.

Talking to your child about domestic abuse

Listen to how they are feeling. Give them 100% attention by getting down to their physical level and hearing everything they say. Put your adult thoughts on hold for a while and try to see the situation through their eyes. The picture you get may be very different to the one you had formulated in your own mind. Encourage your children to talk about their feelings, concerns and hopes for the future.

Listen for the feelings being expressed and acknowledge these. Don’t tell your child how to feel but let them know you understand by reflecting on and accepting the feelings they have shared.

Try to be honest about the situation, without frightening them. Try not to make any promises you cannot keep.

Some things to say to your child: