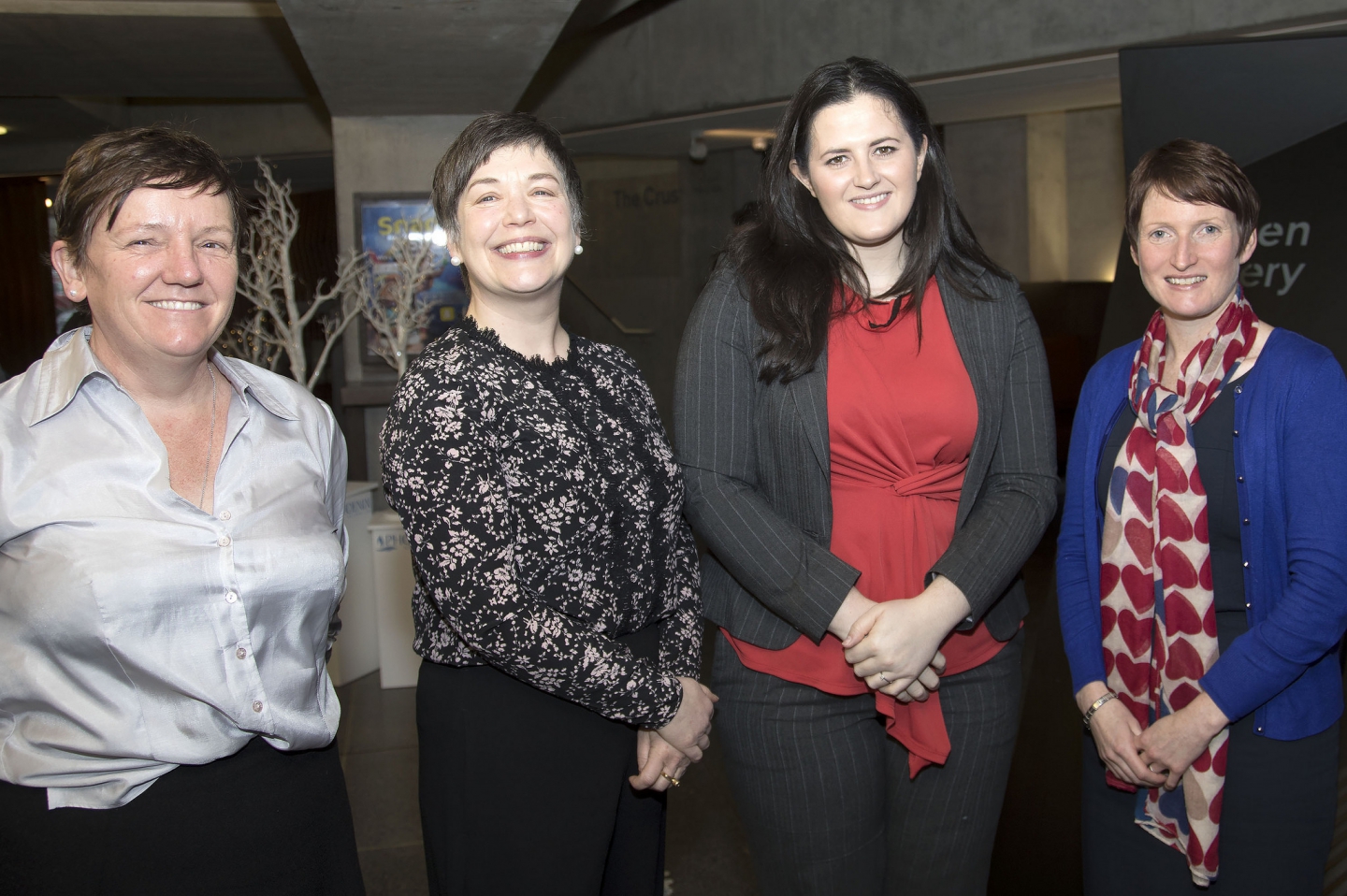 The Irish Congress of Trade Unions (ICTU) met on 6 December with Women’s Aid Federation NI to discuss how to work together to tackle domestic abuse in the workplace.

Opened by Justice Minister Claire Sugden, the event brought together organisations in Northern Ireland working to end domestic abuse and support those affected by it. The CEO of Women’s Aid Federation NI, Jan Melia, was there to talk about domestic abuse and the impact it has upon victims and their lives.

The purpose of the seminar was to:

Also in attendance were Nexus, NIPSA, and Belfast Area domestic abuse Partnership, among others. The seminar focused on how organisations can work in partnership to tackle domestic abuse in the workplace and presented ideas for good practice in terms of policy at both a government and workplace level.

Our Christmas Appeal: Help Us Help Women and Children This Christmas